“Considered the “godfather of zombies,” Romero’s 1968 film The Night of the Living Dead introduced the flesh-eating reanimated corpse to popular culture. But that’s not all he did. More than just a reinvention of a frightening fiend, the Romero zombie’s introduction during a time of great political and cultural unrest in America impacted how it was received—and why we still talk about it.” 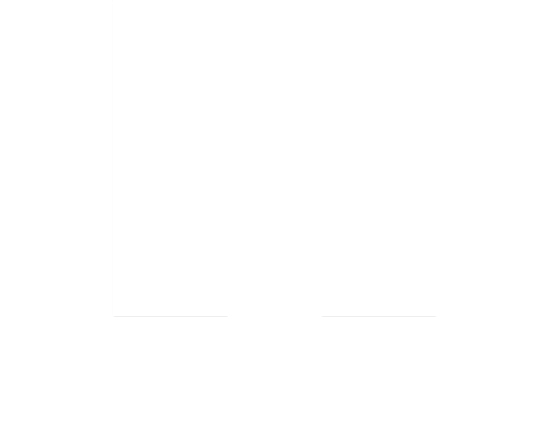